This is the second article I have done on Christmas gift buying. If you have a slightly smaller budget then have a look at Christmas Gift Ideas Under £30

The Craigellachie range of single malts is a premium offering from Speyside. I recently tried the most affordable one at 13 years old and found it complex, herbal and most of all interesting. For more of my thoughts on it see Craigellachie 13 Year Old 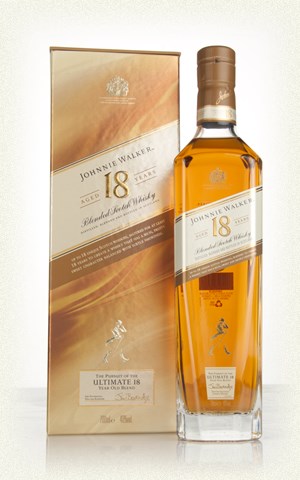 Johnnie Walker is a huge brand and one of the more recent versions is the 18 year old. This used to be called the Platinum and is a blend of Cardhu, Glen Elgin, Auchroisk and Blair Athol as well as grain whisky. A quiet and cultured whisky which doesn’t have any wild notes or harsh notes it is going to go down well with someone who likes whisky but doesn’t like slapped about the chops.

In the under £30 budget I recommended the Small Batch from Four Roses. With the budget increased to £50 the single barrel cask strength version is now available. This is the connoisseurs choice if you like full of all the flavour a single barrel can give to a bourbon. Each bottle will be slightly different and that is the appeal to those who like exploring single cask whiskies.

The Rest of the World Choice 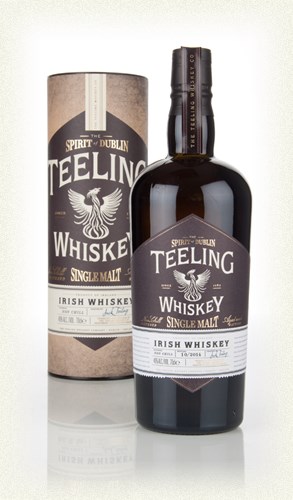 The Teeling distillery is one of a growing crop of new distilleries in Ireland. This release is in the single malt style and uses whiskey from other distilleries in the country. This is obviously because they do not have any stock of which to sell for themselves. In Scotland this would be banned because it is being sold under a different name to the contents but in Ireland any awful lot more freedom is allowed. Regardless, this whisky has seen the inside of quite a lot of different barrels to give an unusual range of flavours. Available widely for under £50 its something different and is in a craft style.