If you can’t be one of the first with this kind of end of year content I can be one of the last. I have enjoyed going through all the posts from last year and picking out the best 5 whiskies I have tried. It’s amazing the memories which come back and the bottles or places you forgot you experienced until you read an article title and it all comes back. There has been many highlights this year so lets you get it now. 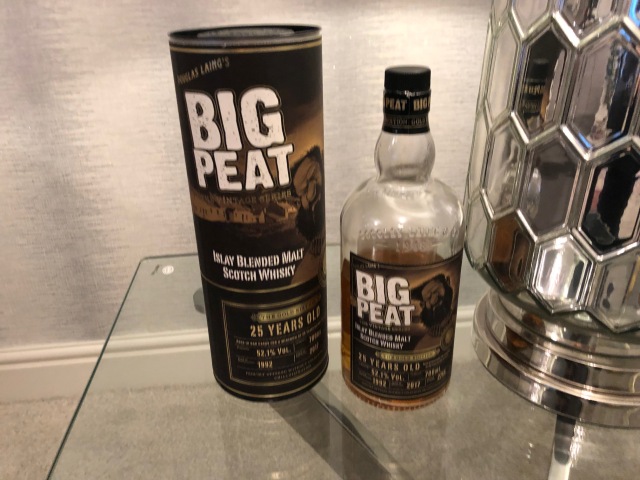 This 1992 vintage blended malt from Islay is well timed with two new releases from Douglas Laing out this month. The Black and 33 year old Sherry & Cognac are more expensive than this was at £150 on sale. I think some bottles still exist and you should definitely buy some. A rich and smoky malt which still has intensity even after so long in cask. Top recommendation this year. 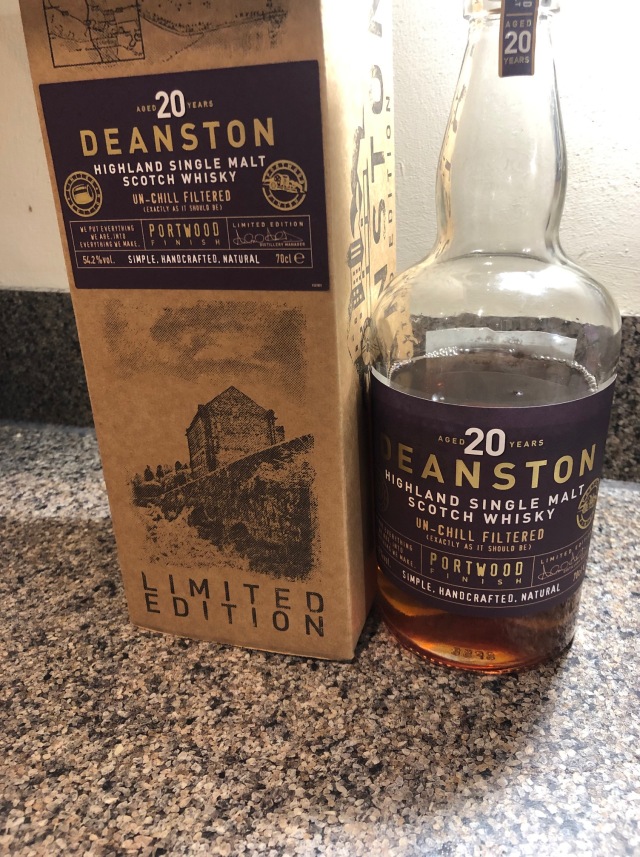 A well priced distillery exclusive which I picked up when I visited the distillery. I got round to opening it this year and it was just as much of a highlight as the 20 year old sherry was the year before. Deanston is great just now and any bottles well priced should be picked up. 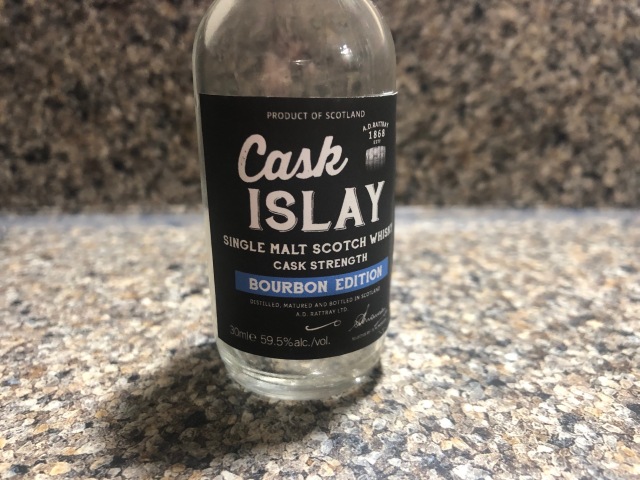 This entry is pertinent because its still to be released. I was lucky enough to get a pre-release cask sample and it was amazingly good. Prices and release dates I believe still haven’t been announced so look out for it because it will be worth the wait. 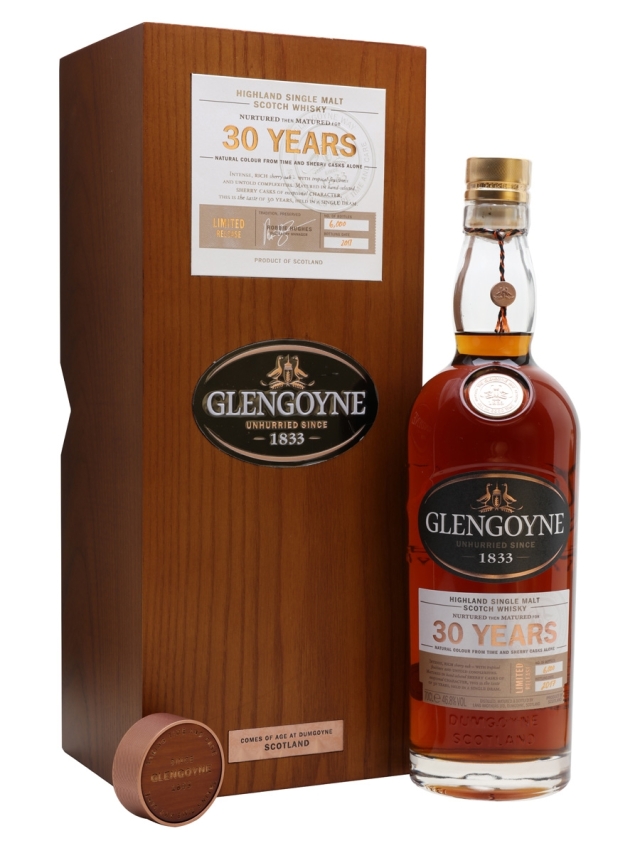 Last year I paid to get on the super special Glengoyne event which saw a full day at the distillery with dinner included. This 30 year old was just released and the group bought every bottle available in the shop. It is stupidly expensive so I didn’t get involved in that action but the staff were great at sharing the drams with dinner and getting everyone really involved in the day. If you get the chance to try this whisky then do and if you get the chance to go to the distillery for sure do that as well! 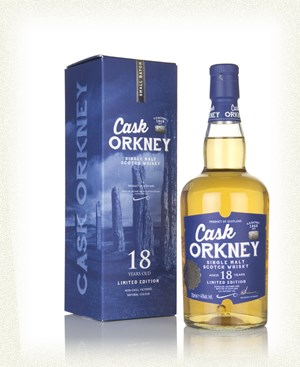 Back to that tasting with the Cask series and I really enjoyed the Orkney version. I mentioned in the original article that with so many bottles out there some gems get missed. This is one of those bottles which didn’t jump out of the shelves but jumped out the glass. Really excellent and better than official bottles by a long shot.