As part of a twitter based tasting I got the opportunity to taste three current expressions from the Loch Lomond distillery in Alexandria. The first of these is the standard Loch Lomond 12 year old.

The Loch Lomond distillery in its current site was opened in 1964 in Alexandria fairly close to the city of Glasgow.

Having being opened in an industrial estate in the 1960’s the distillery exterior looks more like a generic factory than a traditional distillery but that is not necessarily a bad thing. 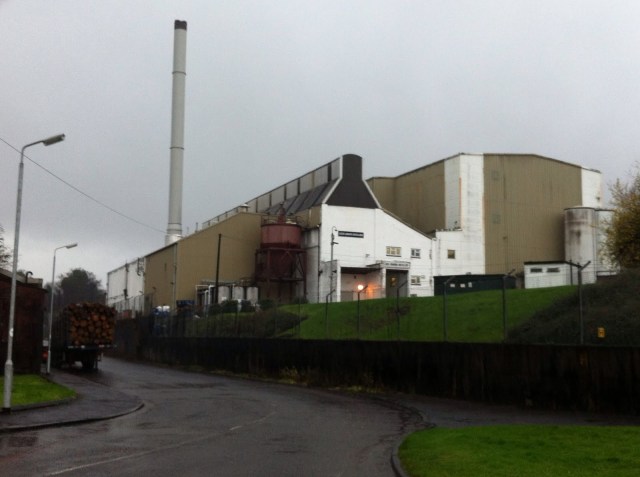 In 1987 the distillery was bought by the Glen Catrine company after it had lay silent for three years. It was with Glen Catrine that the new stills were added to the site to allow for malt whisky and grain whisky to be produced on site. This was the first time this had been done in Scotland in 1994.

What makes this interesting is that the site can be self sufficient in producing a whole host of products including malts, blends, single grains and blended malts. This is your one stop shop distillery that can cater to every flavour profile a drinker would prefer.

The brands produced at the site include:

All these brands come from seven stills including 6 pot and one continuous for grain production. 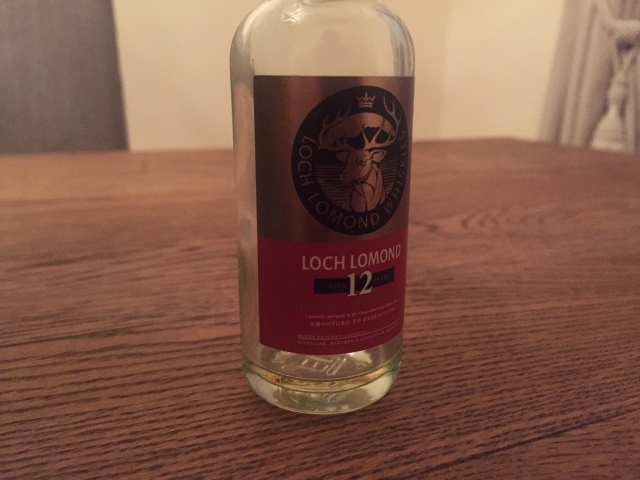 The Loch Lomond 12 year old is the entry level age stated whisky from the Loch Lomond single malt brand. This whisky is produced in the traditional way using conventional pot stills. It contains whisky from first fill bourbon, refill bourbon and recharred casks in its recipe which is bottled at 46% ABV. There is a little colouring added to the whisky which is a shame but it is not chill-filtered. 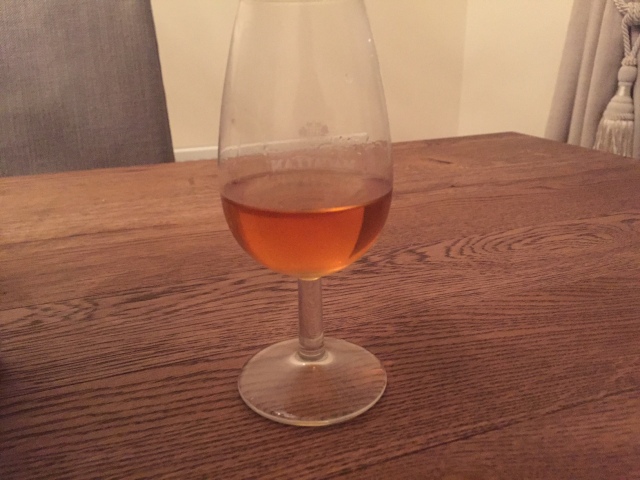 Palate – quite sharp on the tongue but has a viscous texture. A bitter element with some spices

Finish – Spicy finish and again quite bitter. Definitely what I would class a dry finish

There is nothing wrong with this whisky in my opinion. I am just not sure it is that interesting. A social drinker maybe or one to start you on your whisky journey.