At the end of the first week we end with a Royal Brackla single cask which is the first batch that Boutique-y have bottled. There is an official 12 year old from Diageo which I thought I had tried but it seems not. I think I was getting confused with another Royal distillery. Royal Lochnagar.

Brackla distillery was built in 1817 to produce good whisky that put local moonshiners out of business. By 1835 it was the first ever distillery to get the Royal name through a Royal warrant by King William IV. This meant it became known as “The Kings own Whisky”

Having previously been owned by Diageo and closed between 1985 and 1991 the distillery was sold to Bacardi in 1995 as the giant sold Dewer’s and the distilleries used in the production of it. Bacardi were the ones to produce the current lineup of single malts which are available today. These include the 12, 16 and 21 year olds with a visitor centre planned but not yet opened. 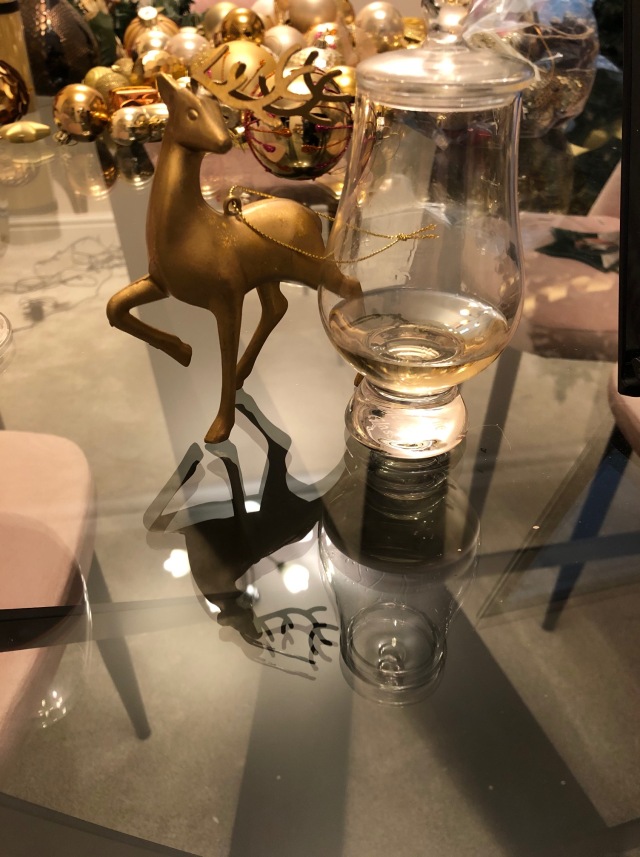 This is actually still available on Master of Malt at least today. Available now for 57 pounds its more expensive than the official core release but is also higher strength. The ABV is 47.9% with it of course being craft presentation. Craft presentation being the shorthand for natural colour, decent strength and no nasty filtering.

Palate –  tinned fruit syrup and the viscous texture to match. Malty. touch of lemon and honey but pretty green.

Finish – A bitter and hot finish but it lingers nicely. The overriding note is lemon curd.

There is a few points of interest here. I think its pretty decent really but its not nearly 60 quid good. If this was 40 then perhaps its a good buy. The nose is particularly good and quite

The best news of the day though is I am back to posting and tasting on the same day!