This is a post I have been meaning to do for some time. After the Tullibardine 225 Sauternes Cask Finish review I couldn’t bring myself to finish anymore of the bottle. It is genuinely one of the worst whiskies I have ever bought or indeed tried so I used the remainder as the base for an infinity bottle. 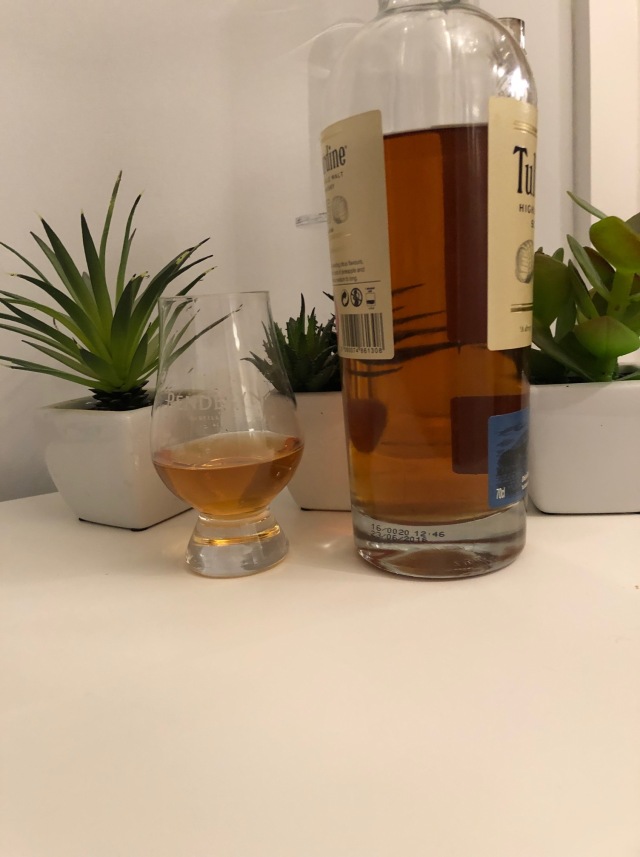 This is my first infinity bottle I have ever done and the reason I used an existing bottle rather than a crystal decanter or something similar is the risk to  health from lead leeching out the glass which you can read about here.

Anyway my bottle contains loads of different things which I have tried since early 2017 including Ardbegs, Balvenie’s, Deanstons and Talisker’s to just name drop a few. I had written them all down but somewhere it has gotten lost which is a real shame.

My hope is to periodically include reviews on the state of the bottle to see where it evolves and develops into something different if not always better.

Nose – lots of honey and vanilla ice-cream with ripe strong dark fruits. This develops to younger tart apples and pears with a subtle background of BBQ’s and chimneys

Palate – The palate is much more harsh and edgier with brine, kippers and damp soil and grass drying in the sun. Lots of pepper and chilli spices and wood sap notes.

Finish – The heavy amount of peated whisky which has been mellowly sitting in this blend lengthens the whisky out massively. It is mostly very sweet though with more fruit notes and pastries cooling in a kitchen.

So a lot of what I was picking out was a lot of the Islay whiskies which had been added like Talisker Distiller’s edition and Lagavulin 16. It is so easy to dominate a blend with peated whisky and then the subtleties you try to incorporate in never come through in the glass. Something for others to note before getting started I suppose.