I have tried quite a few Laphroaig’s for this blog and not all of the outcomes have followed the party line. Not least of which was the Select bottling which I found to be actually pretty decent for the money and for the intended market. Something which I noted had been lost on a number of other online bloggers. If you want to go back and look at that review it can be found at Laphroaig Select Review and Defence.

I mention this because Lore has been given the 2019 best scotch with no age statement in the 2019 whisky bible. This is an annual whisky book by a journalist called Jim Murray. Generally, a lot of his opinions are ridiculed as being silly so I thought I would taste this for myself and see if I could agree with his analysis or not.

The Lore is the core range replacement for the 18 year old age statement bottling. I have an early 2000’s bottle which is yet to be opened but with little information on the bottle it’s hard to understand why this bottle is the replacement. Some investigation has uncovered the recipe of at least one batch contained whiskies between 7 and 21 years old using casks including normal ex-bourbon barrels, quarter casks and Oloroso Sherry barrels as well. The problem though with the messaging coming from staff rather than branding as part of the product as in, for example, on the label is that this can and does change regularly.

There are some good points though with 48% ABV and no filtering those are good marks before we get to the tasting. The price has been as high as £100 but there is currently a number of different deals around for under £70 which is more an acceptable price I suppose. 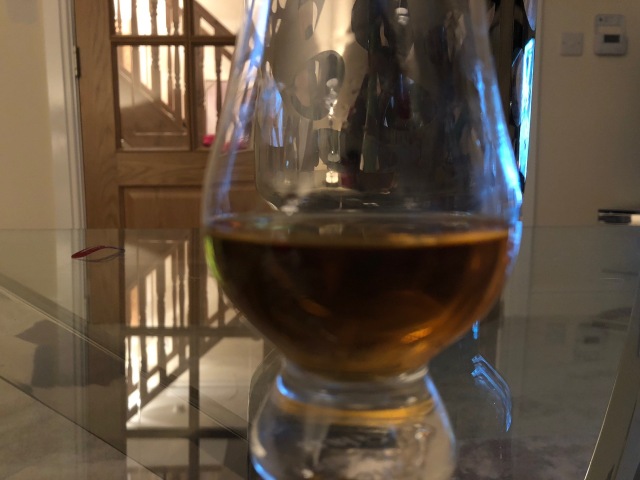 Nose – Iodine and TCP notes which make up the easily identifiable Laphroaig spirit smoke. There is an extra quality though of stale smoke or a smoking room which suggests some older whisky to provide some layers.

Palate – The palate is rich and there is more of the Laphroag smoke and germoline. The texture is pretty good though and just a touch of herbs.

Finish – The short though is disappointingly short but what it does give is those medicinal notes again. Just a touch of spice and our first reference to sherry cask maturation in a touch of sweet fruits.

The Lore is fairly decent whisky I would say and is definitely a premium version of the Select. I say that because the level of intensity from the smoke is far reduced from a 10 year old for example just like the Select. Also like the Select there is a couple of different notes in there around the medicinal peat aspect however when you can buy the Select for £25 and this one at £88 isn’t totally different why would you spend the extra?