There are some whisky brands that just aren’t for you.

No, not in some arrogant macho “Sorry little girl whisky is for boys kind of way” which is wrong on so many levels. What I mean is more that the explicit marketing of a brand doesn’t resonate with you and the everyone is ok with that including the brand. For me Glenmorangie and Macallan are firmly in that category.

Both produce very good whisky which is designed for mass market appeal but packaged up and marketed as aspirational products for the decerning whisky drinker. All of which is basically turns me off. For others people like Bruichladdich or Bladnoch might rub you up the wrong with there controversial marketing stunts but regardless we all have brands which we consciously or subconsciously judge before we taste.

So fair warning on this review. 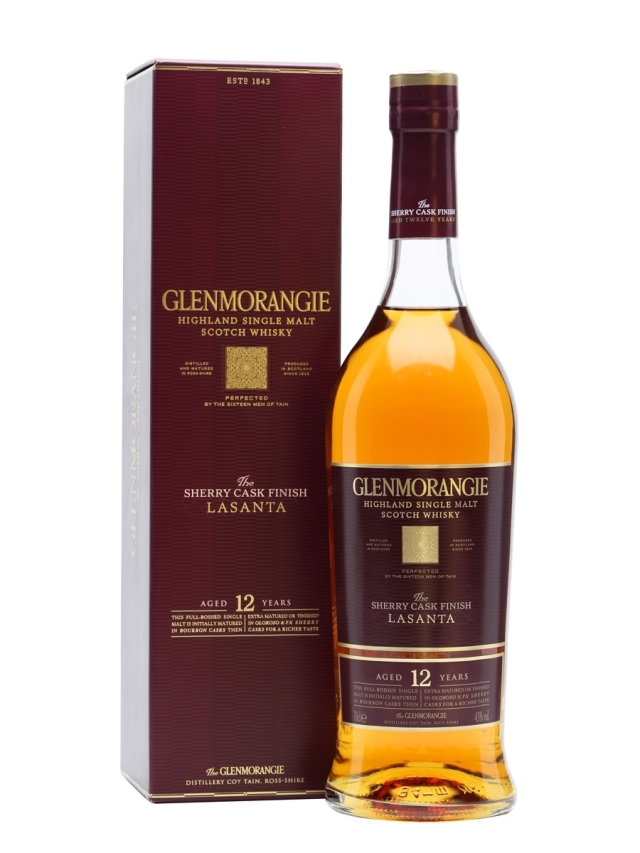 The 12 year old Sherry cask finished Lasanta expression has been around for some time now. The word Lastanta means “The saint” in Spanish which you could probably have worked out for yourself but why its on the side of a bottle of whisky who knows. The spirit was initially matured in ex-Bourbon barrels before being finished in Oloroso and PX sherry casks before bottling at 43% ABV.

A bottle will cost in the UK something along the lines of £45 which gets you 700ml of whisky, a box and a fancy curvy glass bottle. 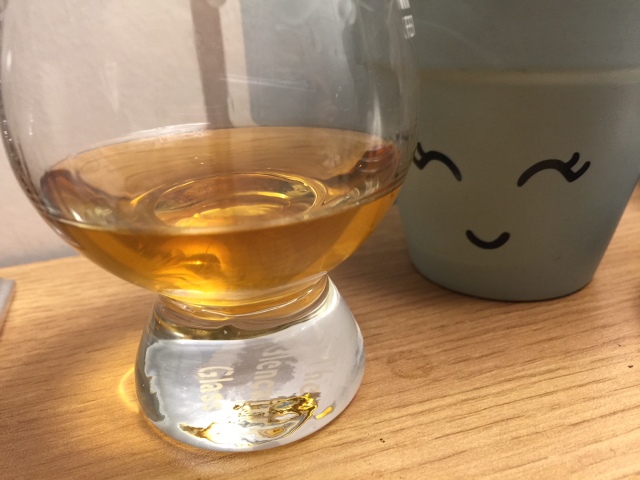 Nose – ok that is pretty good. Very spicy with some ginger and peppercorns. The nose is generally dry in the forefront but there is a hint of the PX sweetness in there but only a hint.

Palate – Now things start to unravel with the 43% strength the palate cannot hold up the promises from the nose. Pretty thin and uninspiring with a touch of toffee, butterscotch and rasins. It is very “on message”

Finish – The finish isn’t very long but it brings back the sweetness and juxtaposition of dry Oloroso and sickly sweet PX.

A whisky which was made to fit a brief and did it well. I am not sure what the point of the PX finishing was. There doesn’t appear to be much of that cask in the flavours I picked up. Perhaps the casks were on there last legs and the main aim was to get an expensive cask type on the label. There is much better out there in the £40-£50 bracket. Go check those out instead.