This review is on a rather interesting conceptualised blended whisky. This blend from the Lakes Distillery in Cumbria contains whisky from all over the British Isles. It has been developed to bring in initial cash into the distillery while they wait their stocks maturing and to grow brand awareness for what they are up to in Cumbria. What I worry about with releases like these are did all the effort go into the concept or into the whisky?

This release contains no whisky from the Lakes distillery because it simply cannot. The is to show the consumer the calibre of the staff and the ethos of the company.

The Lakes distillery opened in December 2014 from a converted farm near Bassenthwaite Lake in the Lake District.

The buildings have been very tastefully restored which is in keeping with some of the newer distilleries of Scotland but still retaining an English rural charm.

The team at the Lakes includes Founder and Director Paul Currie who co-founded the Arran distillery with his father. Dhavall Gandhi who previously worked at Macallan is the master blender with John Drake the distillery manager. It seems then there is an experienced team in place producting whisky for the future.

This very British is available widely for around £30 here. It is bottled at 40% ABV as is so common with blends. The colour does not look like it has been heavily coloured if at all which is a good sign. The whisky comes in a nice simple bottle with a bunch of award it has apparently won. Sadly, anymore details on this whisky are not easily found. 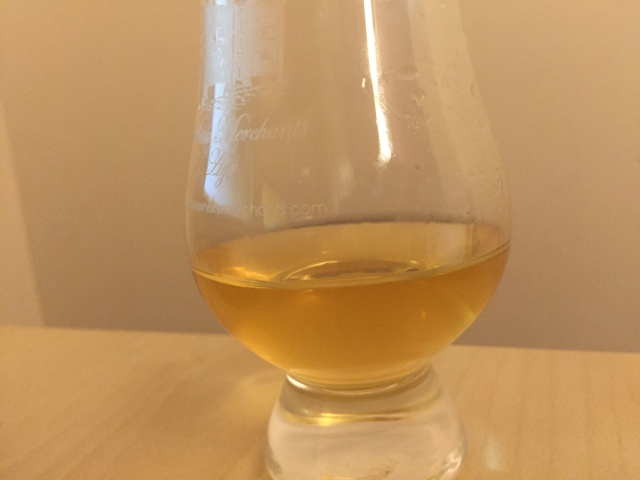 Palate – quite heavy mouth feel, cereals and malt to start with a nuttiness. The grain is quite obvious and brings in a citrus fruit. Develops into a richer fruit from a sherry cask perhaps

Finish – The smoke is more noticeable on the finish wrapping around the citric fruit. The finish is of a good length as well.

I may be Scottish and this blend might be sold by an English distillery but it is not a poor whisky at all. I would be interested to see what distilleries are involved here and how many part of the United Kingdom contributed.

If you want to support the Lakes distillery then picking up a bottle of this is something I would recommend. The distillery also do a founder’s club to get bottles delivered for the next ten  years. If you wish more information you can here it at https://www.lakesdistillery.com/online-shop-c13/founders-club-c18/the-lakes-distillery-founders-club-p52